Philippine de Rothschild, Chair of the Supervisory Board of Baron Philippe de Rothschild SA, died in Paris on 22 August 2014 at the age of 80 from the effects of a serious operation. After a notable stage career, not least at the Comédie Française, she became a leading figure in the wine world. With her energy, charisma and radiant personality, she considerably expanded the family company, both in France and elsewhere, and maintained the family’s estates at the highest level, the illustrious Château Mouton Rothschild foremost among them. 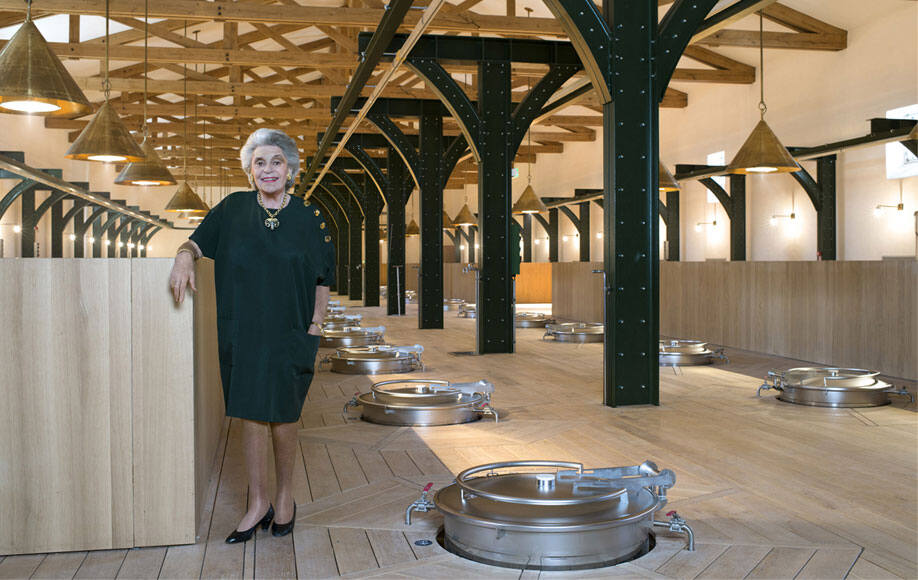 < Next post
Home > The passing of Baroness Philippine de Rothschild